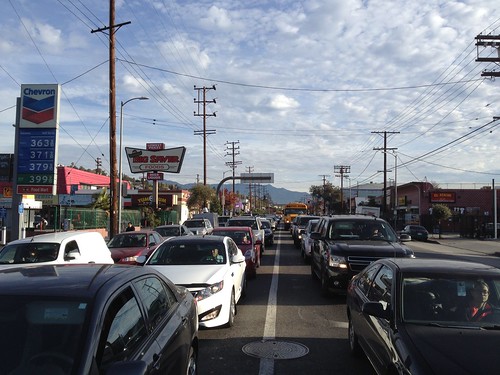 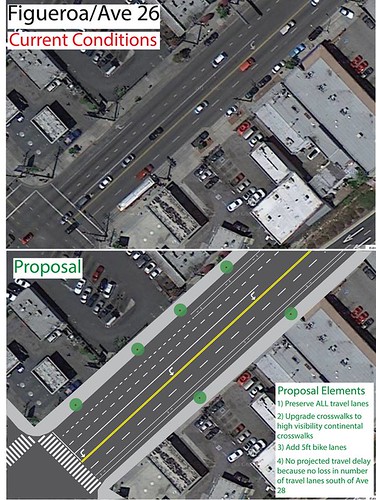 22 thoughts on “What will the LADOT’s bike lane plans do to traffic at Avenue 26?”